This Is Not What I Had Planned 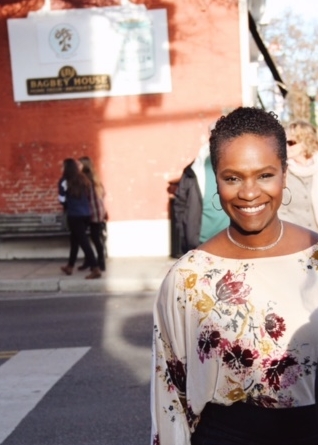 In exactly 83 days, my first book will be released. Can you tell I’m a little excited? The
writing journey was not quite what I had planned. And I’m so grateful.

Growing up I liked stories with happy endings, like Grimm’s Fairy Tales. Another favorite,
Frances Hodgson Burnett’s A Little Princess, narrated a painful journey for the heroine
before things turned out well in the end.

Part of what I do as a Pastor’s wife is encourage and pray other people through their
seasons of joy and pain. But there was a season where I felt like multicultural church work had been a painful waste. Like a disappointed child, I wept and wrestled with God in a way I           never had before.

I found He really is a good Father. He soothed me and let me get my tantrum out. Then
slowly He began to plant seeds of thought into my heart. One at a time, I collected those
thoughts and quietly wrote in my journal. Then the journal entries became scribbles on
paper. And I kept coming back to those pages and began seeing a story taking shape, inspired from my life and ministry experiences.

In 2016 Mattel and American Girl began announcing extended doll lines that reflected darker skin tones. As a mom of four, representation was always important to me, so this ethnic expansion was a joy to see.  At the same time, I felt frustrated as I considered that Christians often deal with racial identity by ascribing to a colorblind philosophy.

Like a diamond forged through the fire, I realized the value of years in multicultural church work. I felt a passion stirring to help people outside my circle, take off colorblind lens and put on kingdom lens. I realized that my seeds of thought could be a beautiful book to help children and adults alike experience the beauty of God’s diverse kingdom.

Toni Morrison says, “If there’s a book that you want to read, but it hasn’t been written yet, then you must write it.”  And so began the process of crafting a manuscript and querying to publishers. Closed doors fueled more writing. Now that a door has opened with LifeWay, I’m thrilled that these multicultural books will help children celebrate the diversity of our racial identity, our unique gifts, and our socioeconomic status.

I don’t know all that the next chapter will hold, but I’m glad God has already written it out for
me. And I plan on walking it out on purpose! 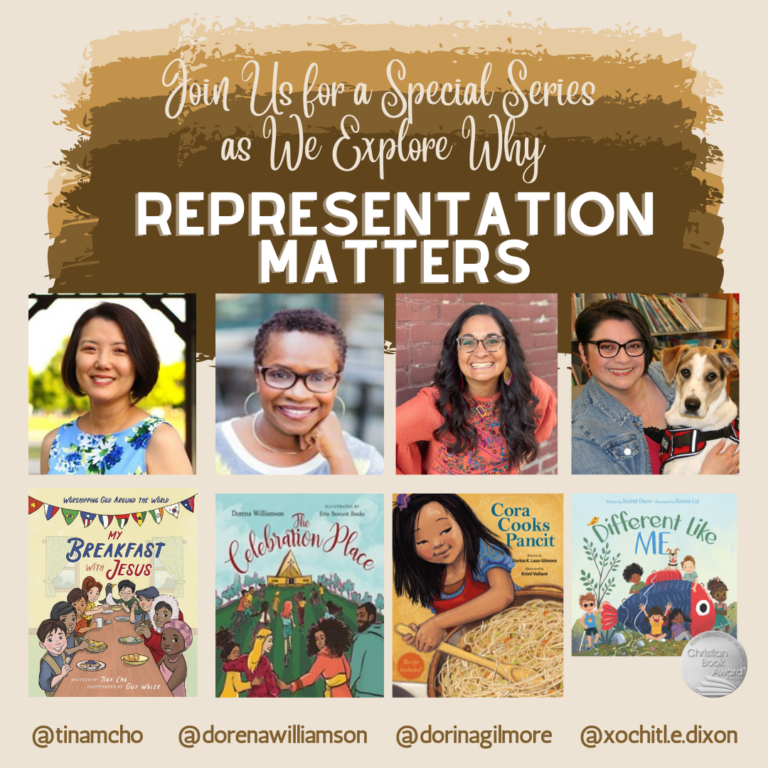 Why Representation Matters in Children’s Literature 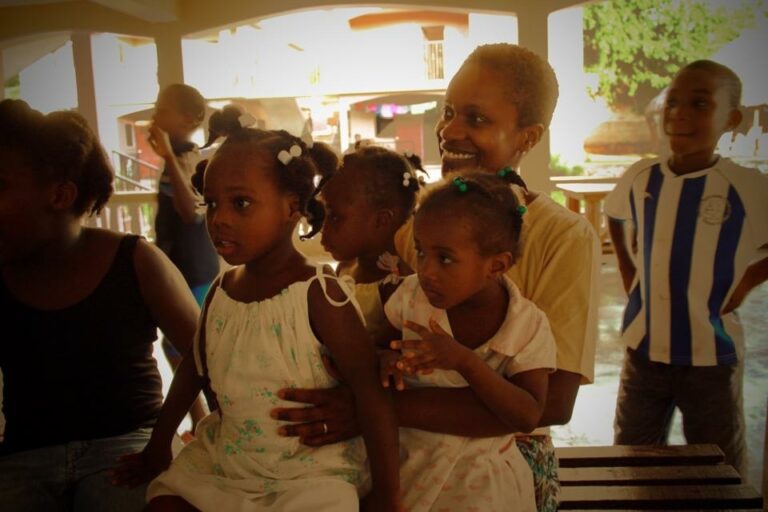 A Lap of Luxury and Love

Previous
A Lap of Luxury and Love
Thanks for subscribing!